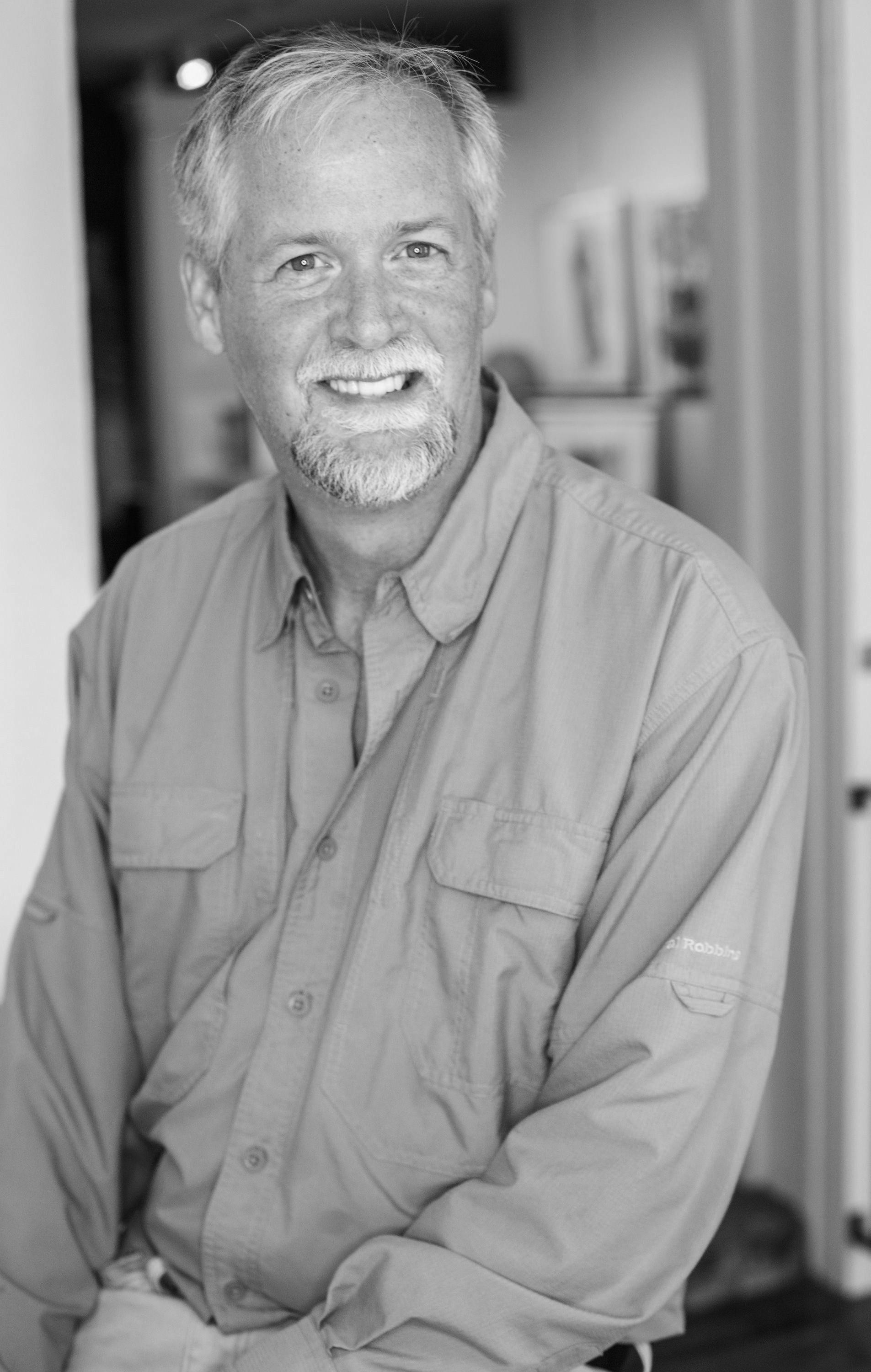 When photographer Tripp Smith confides that his ideal home would be a “remote log cabin on a creek with a dock,” he alludes to his reverence for simplicity. A true “Lowcountry boy,” Tripp Smith grew up in Charleston, SC, alongside the salt marshes he so respects. As a media arts major at the University of South Carolina he waded into the techniques of a craft that soon would become his art, but it was a cross-country expedition years later that determined his profession. “I visited 21 national parks and shot over 2000 images,” says Smith. “I took my time and took whatever shots called out to me. It was the most amazing experience of my life.” Smith’s fascination with nature has endured, he is a rugged naturalist, a defender of places untouched and unpolluted. “A good photographer concentrates on a certain subject that inspires them…and the emotion that needs to be portrayed.”Through this creed and his work, Smith exposes his muses: the ethereal sunlight that seeps through writhing branches of a grand oak, the harvest moon in twilight’s glow, marsh grass floating on a charcoal creek. These fractions-of-a-second that reveal nature’s rarest aesthetic are what Tripp Smith perceives in the ordinary and conveys through his work. Yet, Tripp Smith’s minimalist concentrations conceal another side. He is hi-tech, unexpected from this outdoorsy artist’s low-key demeanor. Smith had outfitted his James Island home with an extensive darkroom and now has moved to a digital workstation with state of the art equipment that allows him to continually update and develop his online portfolio. Tripp’s subjects divulge fundamental influences: his mother, and his stance as the sole boy in her well-known, artistic triplets. Tripp comes from a family of accomplished painters. His mother Betty Anglin Smith’s foray into oil painting when he was a teenager brushed him with his intuitive eye. Admittedly more “rebellious” than sisters Shannon and Jennifer, it seems fitting that he be lone photographer in this family of artists. Although slightly shy about the triplet spotlight, he expresses awe of his family’s talent and support: “I am lucky and privileged to be part of this family.”